The Land Rover Discovery offers plenty of off-road capabilities including permanent four-wheel-drive for four-wheel Electronic Traction Control (4ETC) and a two speed transfer gearbox, Hill Descent Control (HDC) and four-channel ABS. This particular example is vehicle #8 of the 15 that were produced for the 2000 West Virginia TReK competition. The TReK edition came about as a Land-Rover sponsored competition in America patterned after the Camel Trophy events. For TReK, 3-person teams from individual Land Rover dealerships competed over 2 days in a wide array of events.

The 2000 TReK trials were the 4th edition of the TReK event, which was designed to build product knowledge and foster teamwork among Land Rover dealership teams. The event was often thought of as a scaled down version of the Land Rover G4 Challenge, as TReK was primarily a U.S. national event that took place over several days rather than a global event that took place over a much longer time frame. Unfortunately, both the G4 and TReK events were canceled indefinitely in 2008. The company cited the global economic downturn as cause for the cancellation, stating that it wished to concentrate on product launches. Additionally, dealerships were dropping out of the event, also citing the need to focus on the daily operation of their stores.

For more information about TReK history – please use this link: https://www.roverparts.com/News/archive/TrekIsStillKing.cfm

We rescued this rare TReK Edition Disco from it’s owner in Vermont where it was sitting in an open field for years. We’ve replaced the rotted chassis with a completely dry one, repaired all rust to the undercarriage, fitted a custom steel winch bumper, wide wheel arches and snorkel. Disco still needs some TLC to make it perfect – here is your chance to own a piece of history and highly collectable vehicle.

*Before we begin auction listing process, feel free to contact us with your offer.

Back to All Vehicles 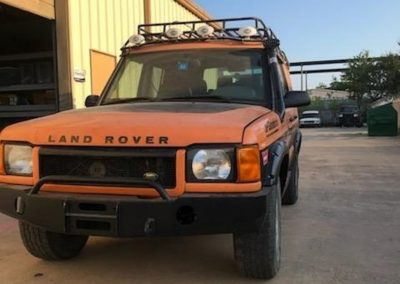 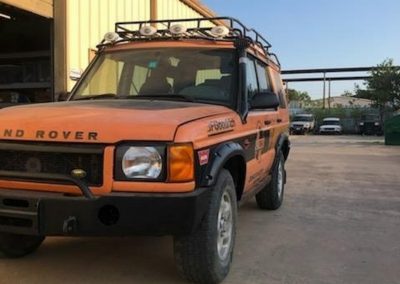 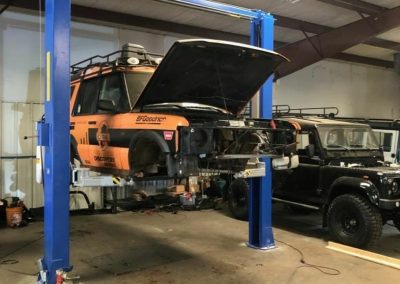 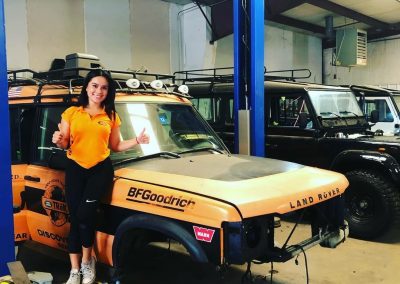 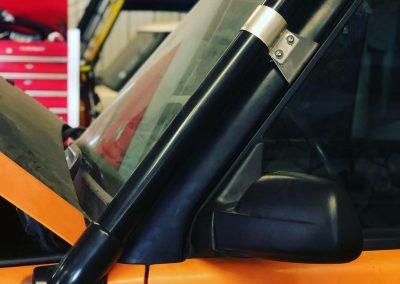 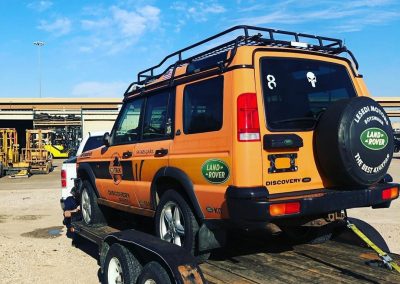 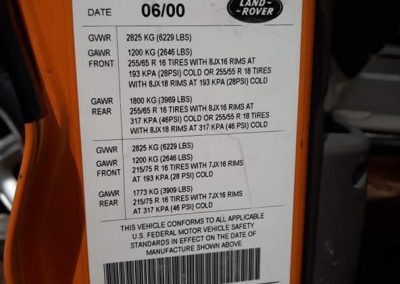 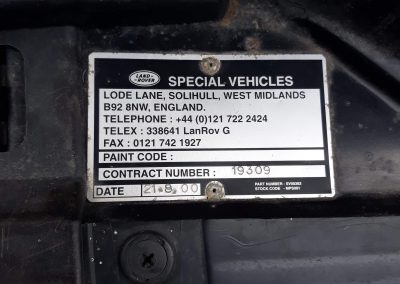