Inspired by the legendary G4 Challenge, the G4 Adventure Edition Defender 110 Station Wagon is finished in G4 (Phoenix) Orange and is a 7-passenger model, but can also be ordered as Defender 90, 110 Double Cab or 130.

Capable and dignified British off-roaders. The classiest way to tackle the rough dirt roads, fjord a river, or scale a mountain, is in a Land Rover Defender. All-terrain right from the start, Land Rover Defender became one of the world’s most recognizable four-wheel drive vehicles. Enduring and capable, it is a legend on seven continents for challenging expeditions and humanitarian support.

Following the first Land Rover G4 Challenge in 2003, G4 Edition Defenders became available. As well as the distinctive Tangiers orange color of the competition vehicles, yellow and black versions were also produced. Both Defender 90 and 110 4×4 versions were available, with front A-bar, roll-cage, side-steps and front spotlights as standard, as well as G4 badging.

All G4 Adventure Edition Defenders are supplied with our custom and unique CNC machined exterior plaques and can be ordered as Defender 90, 110, 110 Double Cab and 130 models.

With the three liters of displacement, the V-6 registers 240 horsepower and 420 lb-ft of torque; that’s more torque than some V8 petrol engines produce. Even more impressive are the engine’s fuel economy ratings – 30 MPG.

The 3.0 V6Td is paired with the ZF engineered ‘TorqueFlite 8’ eight speed automatic transmission for added efficiency. It has an electronically limited 4,800 rpm max engine speed, though wide-open up-shifts occur close to 4,000 rpm.

Disclaimer – This G4 Adventure Edition is an aftermarket modification package and shall not to be confused with the original G4 Challenge Defenders, parts and components used for the build are aimed to be aesthetically similar to give a near identical replica appearance 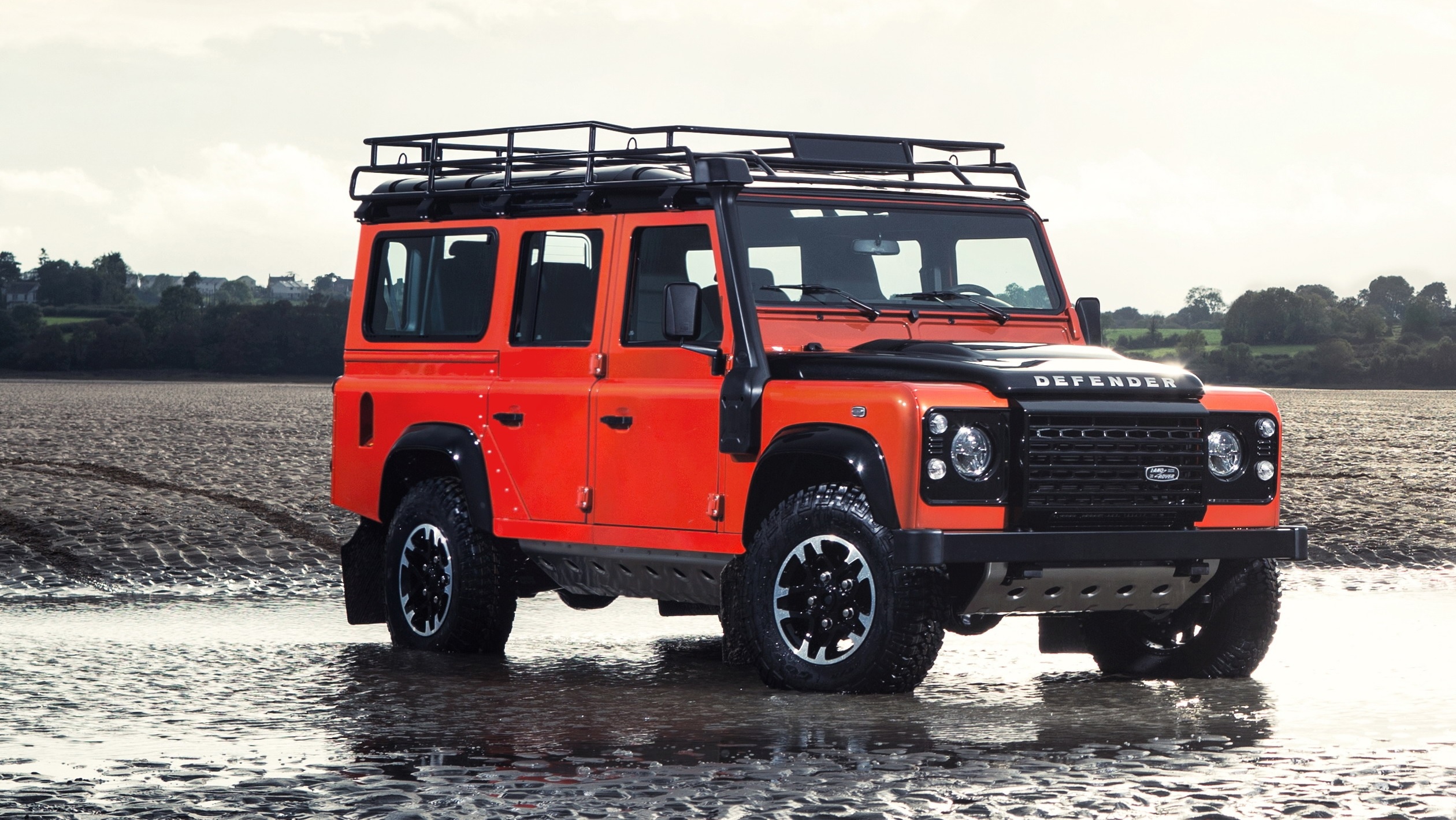 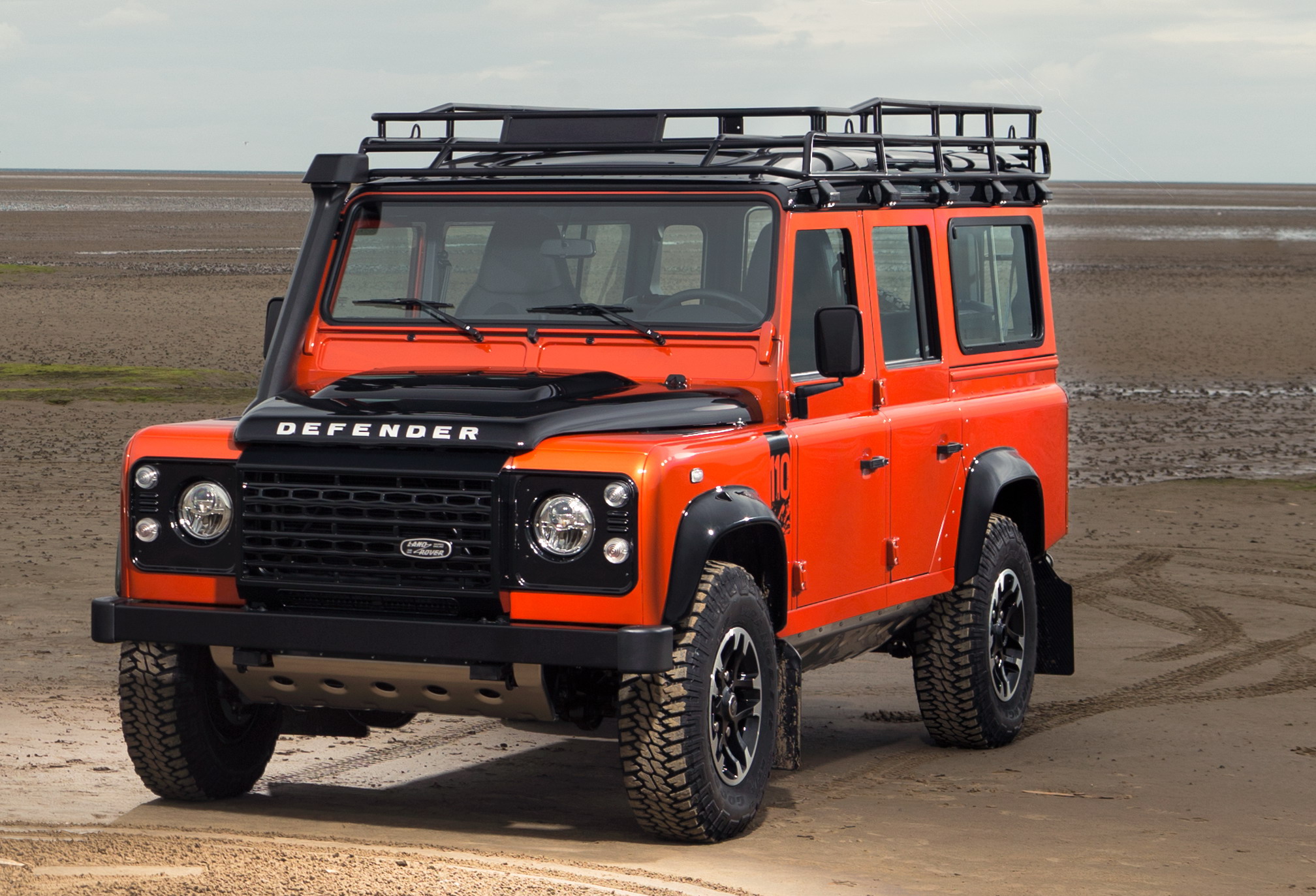 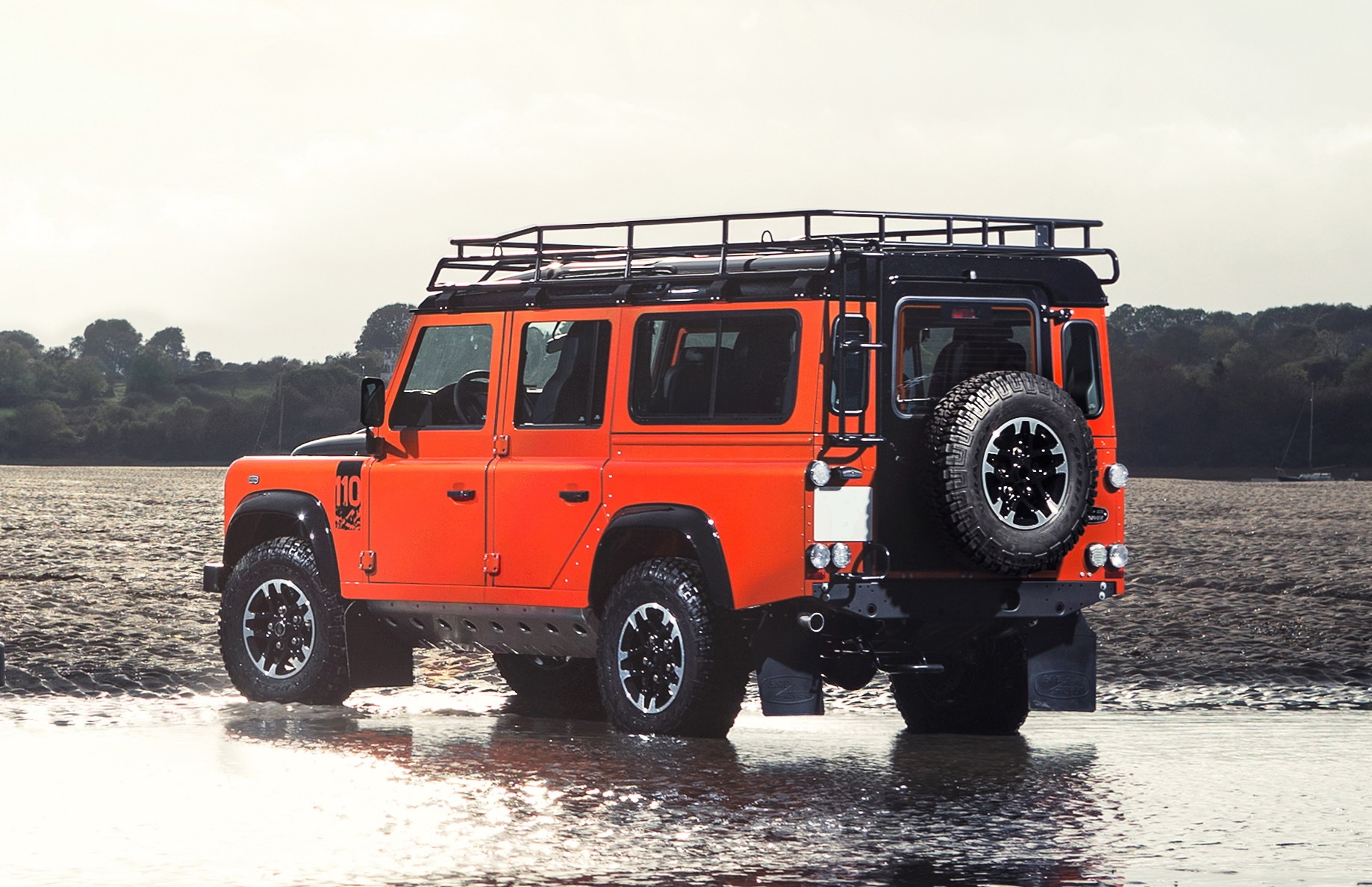 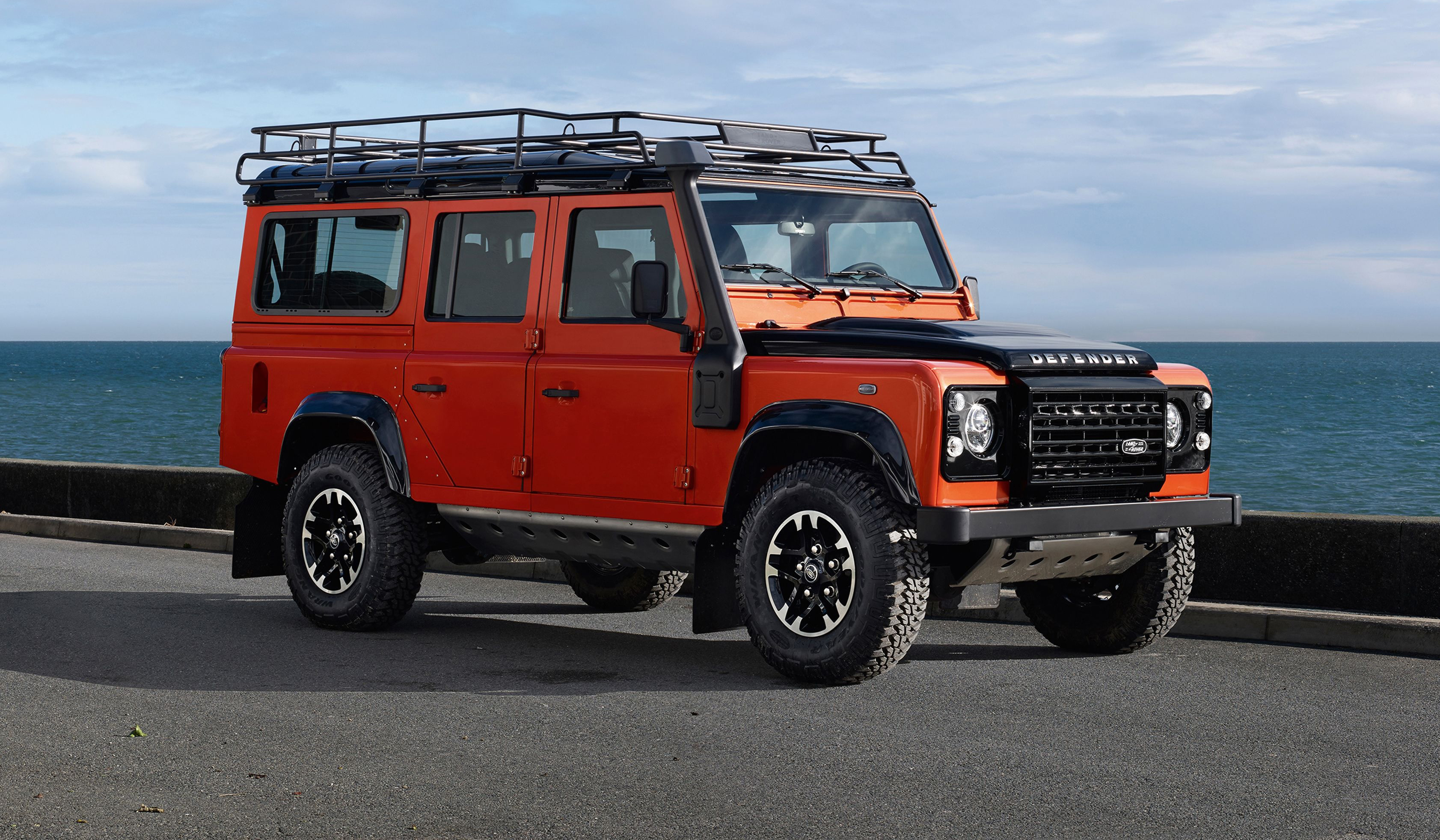 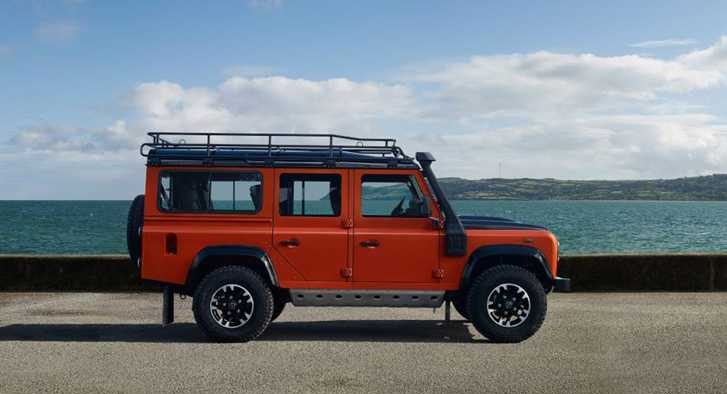 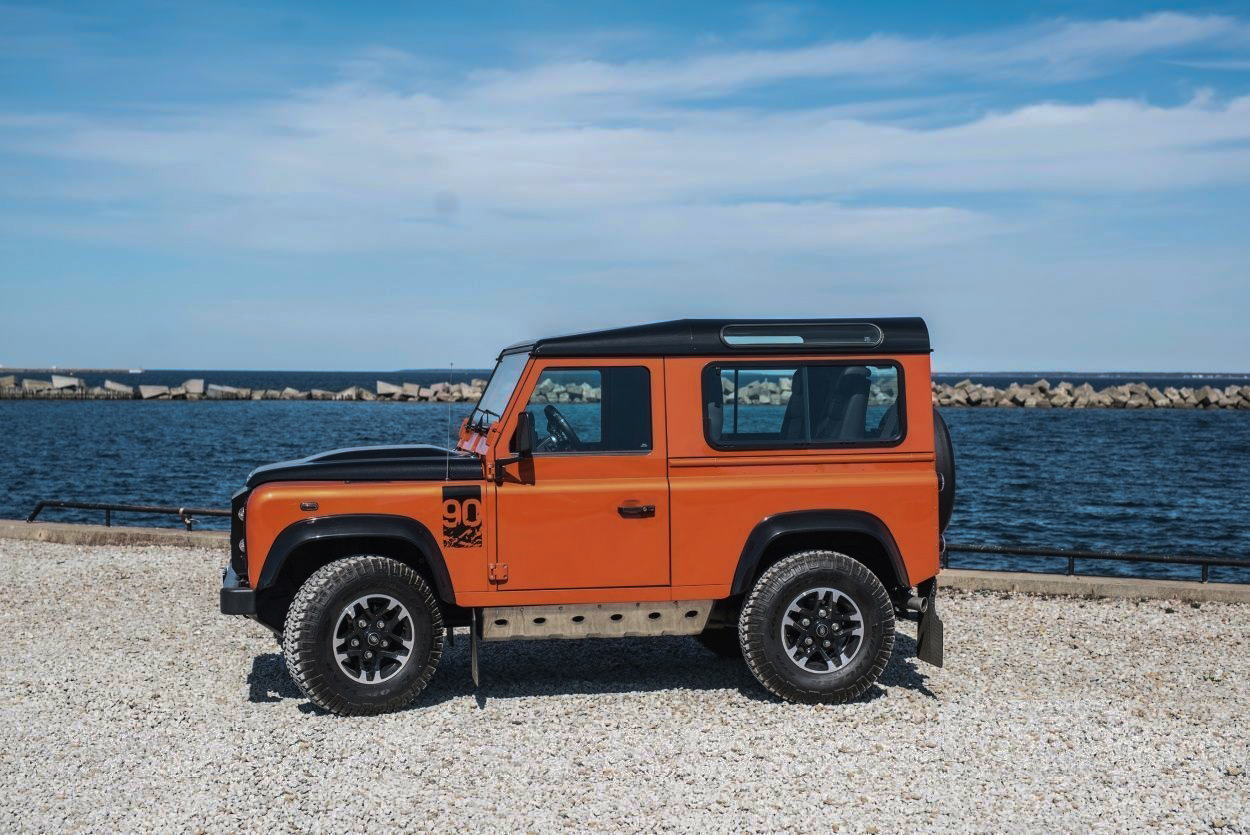 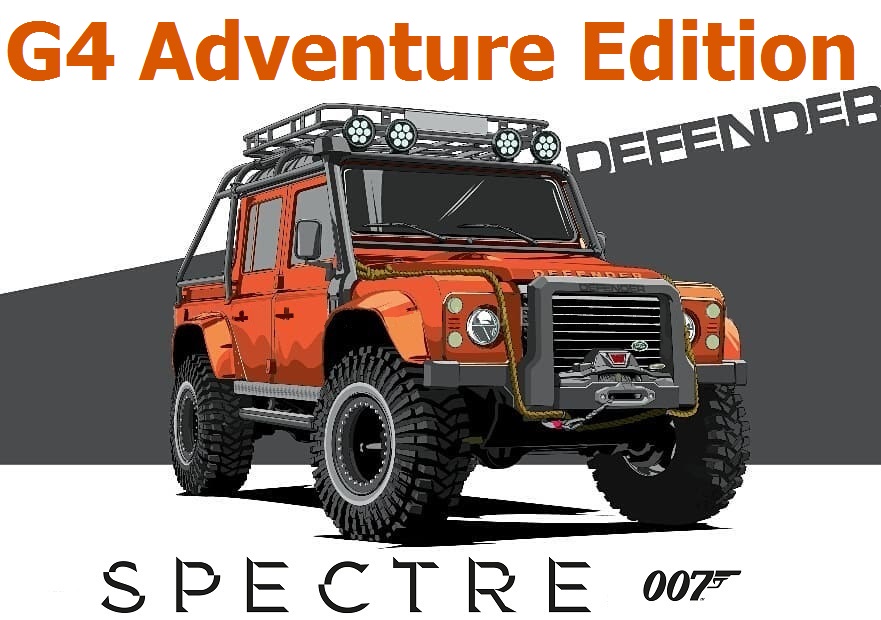